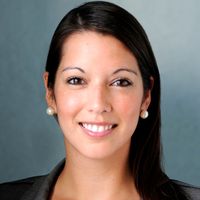 "Forewarned, forearmed; to be prepared is half the victory." (Miguel de Cervantes)

In light of the predictions that the dynamic field of financial restructuring and insolvency is set to be incredibly busy towards year end, next year and the year after, it is no coincidence that the Cayman restructuring market has expanded with more insolvency practitioners and experienced restructuring professionals on island than ever.

In circumstances where there are a range of macroeconomic factors impacting the international market (increasing trade tensions between US and China, the uncertainty surrounding Brexit, general low consumer confidence etc.) the Cayman Islands has all the right ingredients to continue to deliver successful cross-border restructurings.

Although the Cayman Islands has no formal rehabilitation process for companies in financial distress similar to the English administration process or US Chapter 11 proceedings, a Cayman Islands scheme of arrangement (with or without a restructuring provisional liquidation protective wrapper) may be deployed to restructure a company's financial liabilities (including foreign incorporated companies in certain circumstances such as the Ocean Rig group which successfully restructured around $3.7 billion of New York law governed debt using the flexible and sophisticated Cayman Islands restructuring toolkit) thereby offering an alternative option for complex cross-border restructurings.  The Cayman Islands may be a more appropriate forum in certain circumstances particularly where there are significant considerations such as (i) adverse tax consequences in other jurisdictions; (ii) cost and timing are a priority; or (iii) the jurisdictional nexus to implement a restructuring in other jurisdictions is simply not achievable.

The Cayman Islands is a highly sophisticated tax neutral offshore jurisdiction with a legal system based on English common law.  The Cayman scheme restructuring option follows a statutory procedure, operates under well-tested laws and is supervised by the experienced judiciary of the Financial Services Division of the Grand Court with reference to English law precedent and the Judicial Committee of the Privy Council in London as the ultimate appellate court of the Cayman Islands providing legal certainty and predictability as to outcomes.

Whilst schemes of arrangement have continued to remain a popular and flexible tool for delivering debt restructuring solutions onshore in the UK over the last year or so (Noble, House of Fraser, Lehman Brothers, New Look, Agrokor), the Cayman Islands also remains at the forefront as one of the premier jurisdictions of choice to deliver cross-border restructuring solutions (China Agrotech, Schahin, Ocean Rig, CHC, Mongolian Mining Corporation Corporation).

The Cayman Islands restructuring industry is without a doubt forearmed for the future.

One practitioner listed off just some of the issues likely to have implications on the market: “Next year and the year after, we’re expecting to get pretty busy; consumer confidence is quite low, we’ve got China slowdown, possible US recession, Brexit, and US interest rates.” 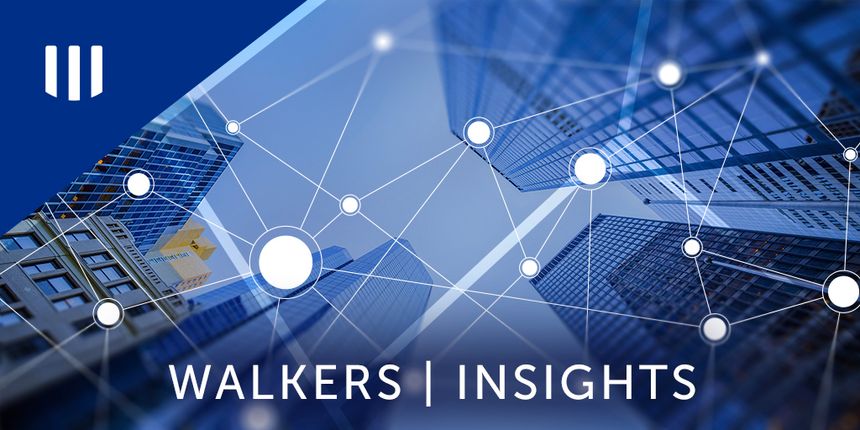 The headcount test for Cayman Islands schemes of arrangement: no longer fit for purpose?
Fiona MacAdam
Recent posts from Walkers