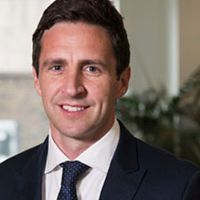 The Minister for Finance confirmed today that Ireland will complete its transposition of the EU Anti-Tax Avoidance Directives (ATAD) through the introduction of an interest limitation rule (ILR) and anti-reverse-hybrid rules in Finance Bill 2021 (due to be published 21 October 2021).  Both measures are set to be introduced following a series of public consultations.

According to documents published today, the ILR will introduce a limit on deductible interest expenses of 30% of EBITDA for companies within scope of the measure, for accounting periods commencing on or after 1 January 2022. Disallowed interest may be carried forward and deducted in future years if the company has sufficient interest capacity.  The €3 million de minimis under ATAD is to be introduced as well as exemptions for standalone entities, legacy debt the terms of which were agreed before 17 June 2016, and certain long-term infrastructure projects.  Reference is also made to the ability of companies to operate the restriction on a single entity or local group basis, and for certain group reliefs to apply where the Irish taxpayer is part of a consolidated worldwide group for accounting purposes.  Perhaps tellingly, no reference is made to the optional exemption for financial undertakings contained in ATAD.

The new anti-reverse-hybrid rules will bring certain tax transparent entities (such as partnerships) within the scope of Irish tax where the entity is 50% or more owned / controlled by entities resident in a jurisdiction that regard it as tax opaque and, as a result of this hybridity, a mismatch (double non-taxation) occurs.  In such cases, the profits of the Irish entity which would otherwise have gone untaxed due to hybridity will be brought within the charge to Irish tax. Collective Investment Vehicles as defined in ATAD (being widely held, holding a diversified portfolio of securities and subject to investor-protection regulation in the country of establishment) look set to be excluded from the measure.

As ever, the devil will be in the detail and we look forward to seeing the draft legislation in Finance Bill 2021 next week. 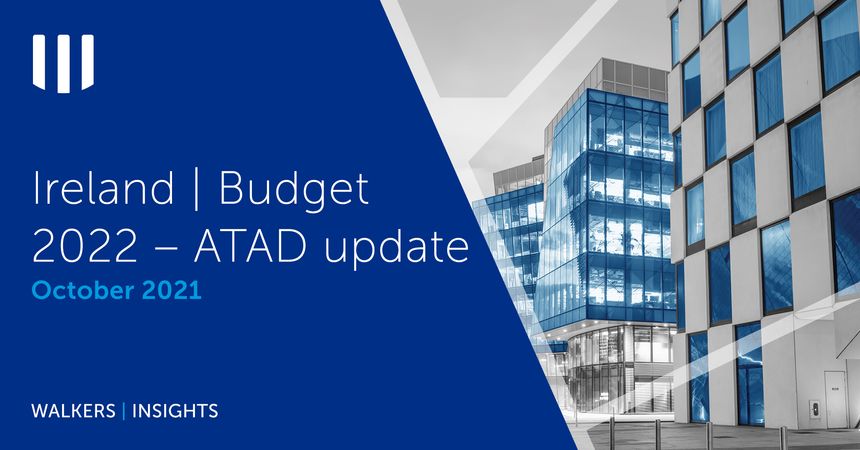